An internationally recognized sculptor, Fletcher Benton’s works have been shown throughout the United States and across the globe. Having enjoyed a career spanning more than five decades, he has received a number of awards for his art creation, notably the Lifetime Achievement Award from the International Sculpture Center in 2008.  His sculptures have been the subject of numerous group and solo exhibitions, with the Whitney Museum of American Art, the Hirshhorn Museum, and the San Francisco Museum of Modern Art among them. His works have also been featured at various art fairs, including Art Basel. 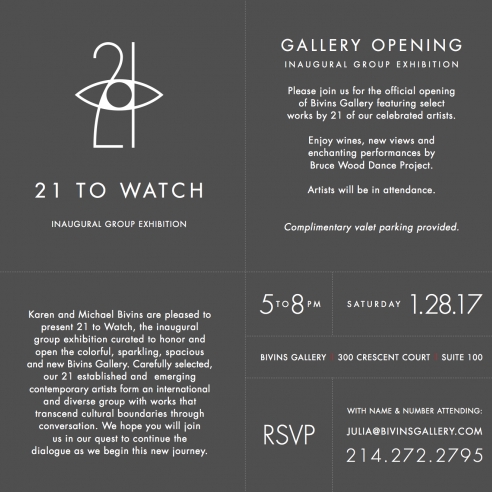